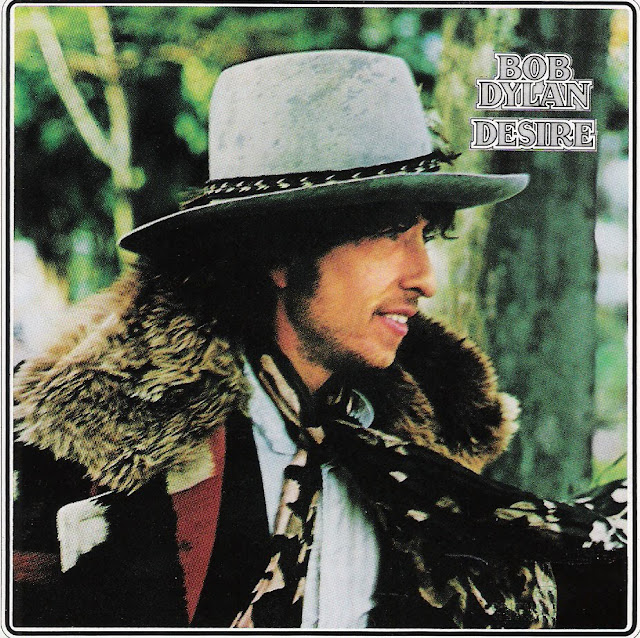 Why can't i just be you?
Aviator shearling; high-waisted, straight-cut trousers; ox blood and camel...F/W 2010 is a major throwback to the 70s (and it's about flipping time!) High street's obsession with the neon-grunge 90s was starting to make me want to ram a few Charles Anastase dungeon spikes into my eyeballs...
I've always thought that if I had to be born in a different decade, I would have chosen to be an adolescent around the time my parents were. The films (The Godfather? Text of Light??), the free love, the music...ohh the music.

There’s something about the sounds that came out of the 70s—wry, optimistic melodies stretched over the bones of biting rhythms, and lyrics of mind-blowingly frank, uncontrived poetry that (I think) no one has been able to pull of since… forgive the digression but I firmly believe you can’t talk about the style of the 70s unless you talk about its soul. There was a sort of quirky grace that manifested itself in both sound and the silhouette, which all makes it seem particularly appropriate that it's this decade we're revisiting this fall. What better way to meet curtailed sunlight and the sobering breeze than with a defiant laugh?
Anyway, it’s late and for now, all I want to do is wrap myself in my granddad’s old shearling and some incongruous, transparent blouse, pull a hat over my eyes with Dylan’s Desire in my ears, climb a mountain and never leave it.
Stuff of dreams (if only i were conscious enough to make a collage--next time!): 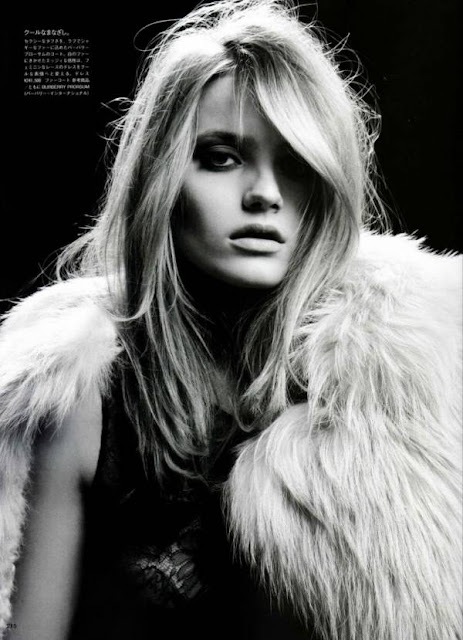 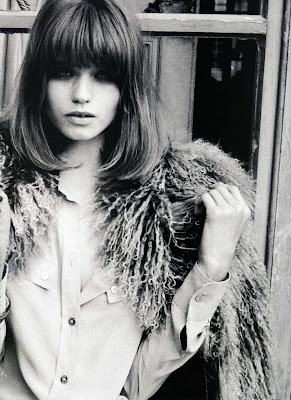 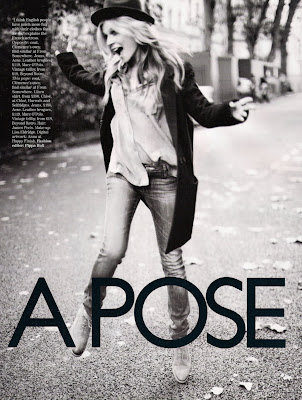 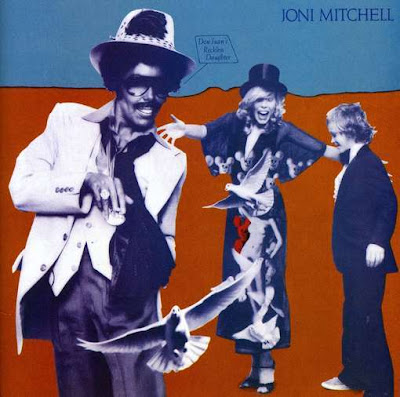 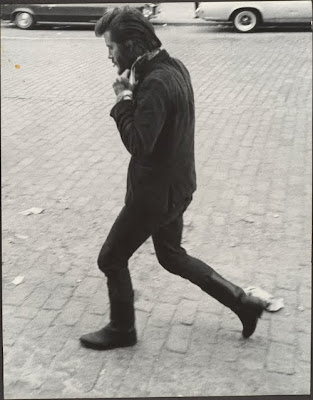 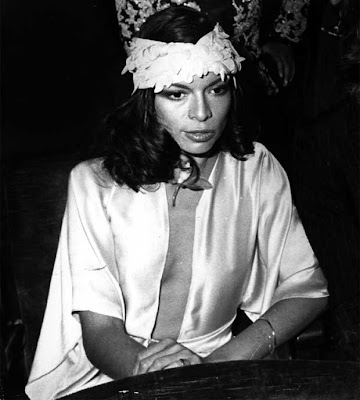 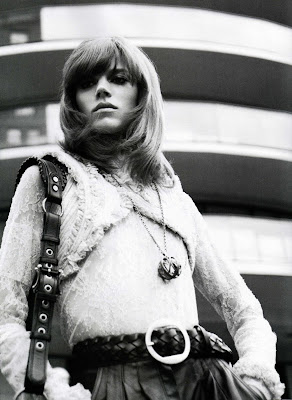 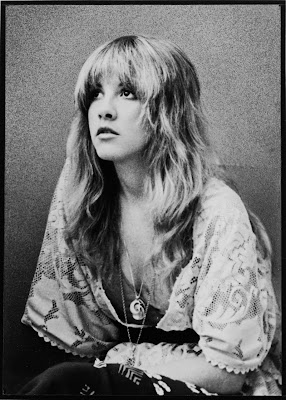 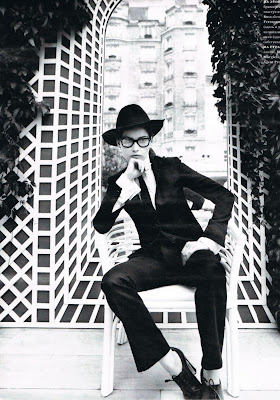 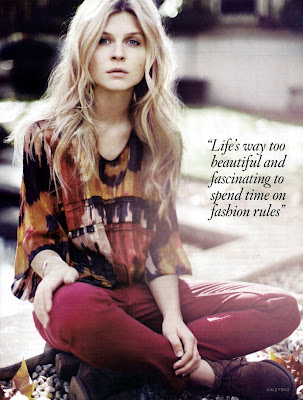 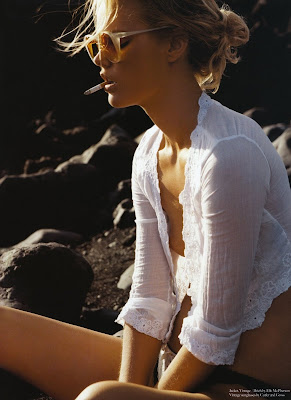 Shelby Keeton for Mirage Issue 2
Posted by SheSpoke at 20.9.10